Why are we so woefully bad at critical thinking?

That’s the question that was discussed at a Philadelphia Alliance for Capital + Technology (PACT) human capital symposium on the 07th Dec 2019. New research replicated the findings we saw reported by IBM and Deloitte a decade ago – that corporate executives and venture capitalists are fed up with sloppy business cases, half-baked implementation roadmaps and nonexistent risk assessments and risk mitigation plans.

What’s at the root of these deficiencies? According to the researchers from Drexel and from PACT, it’s a shortage of critical thinking. Our rising stars do great at generating ideas, they said, in MBA programs, business accelerators and management training programs. But they do poorly at the step of creativity that comes after brainstorming – to winnow and refine ideas, leave weak ideas on the cutting room floor and refine the best few with creative abrasion and diverse, not just affirming, perspectives. Everyone wants to make a difference and get recognized so badly that they can’t bear to hear, “Not now” or “Not quite.” Even when funding the experiment and letting it run its course could be expensive.

Courage is needed to PowerUP critical thinking. Why? Because disconfirmation is harder to stomach than affirmation and accolades. Even when objective evidence says definitively that you’re dead wrong.

Sadly, the woeful lack of critical thinking isn’t just confined to inexperienced rising stars and MBA students. Look into the heart of Boeing’s flawed 737 Max/MCAS catastrophe and you’ll how smart experienced senior engineers and executives did what was easy, obvious and expedient, not what was right. Runaway optimism bias and groupthink, along with a lack of courage to counter victim thinking and hierarchy traps, led really smart principled experienced people to deny reality, until the laws of physics brought reality crashing down. What it would have cost to face and solve the problems pales in comparison to what it’s costing to repair the damage and restore trust in Boeing after-the-fact.

There are lots of things that American investors and corporate collaborators criticize about Israeli inventive thinking. But a shortage of critical thinking isn’t one of them. Sit in an Israeli conference room  and you’ll see tempers flare, voices raised, hands wave and at least 4 or 5 different debates being prosecuted simultaneously. You’ll see protagonists, who put forward promising ideas, expected to listen to arguments on multiple tracks not wait for one person to stop speaking so someone else can take their turn. You’ll see openness to counterintuitive perspectives, as long as facts can be validated and antagonists can be credentialized. Whether we’re training executives, MBA students or young eager entrepreneurs, there’s a lot we can learn from Israeli conditioning that can build your courage and capacity for critical thinking.

Professor Rod Napier, co-author of our first book on courage, used to advise his graduate students at Temple and Wharton – “Ask the tough question. Step outside of your bubble. Invite dissent – and, if you’re not getting enough dissent, ask tougher questions until you do. Remember that the market is a brutal unforgiving tough critic and won’t coddle your ego or indulge your fantasies – and it’s better, cheaper and less embarrassing to make adjustments when you put plans together than when plans fail,”

Fortunately, in 5 steps, the courage to PowerUP critical thinking can be taught and learned. To find out how, we invite your inquiry – and welcome the opportunity to add courage + critical thinking to your leadership development program and strategy deliberations. 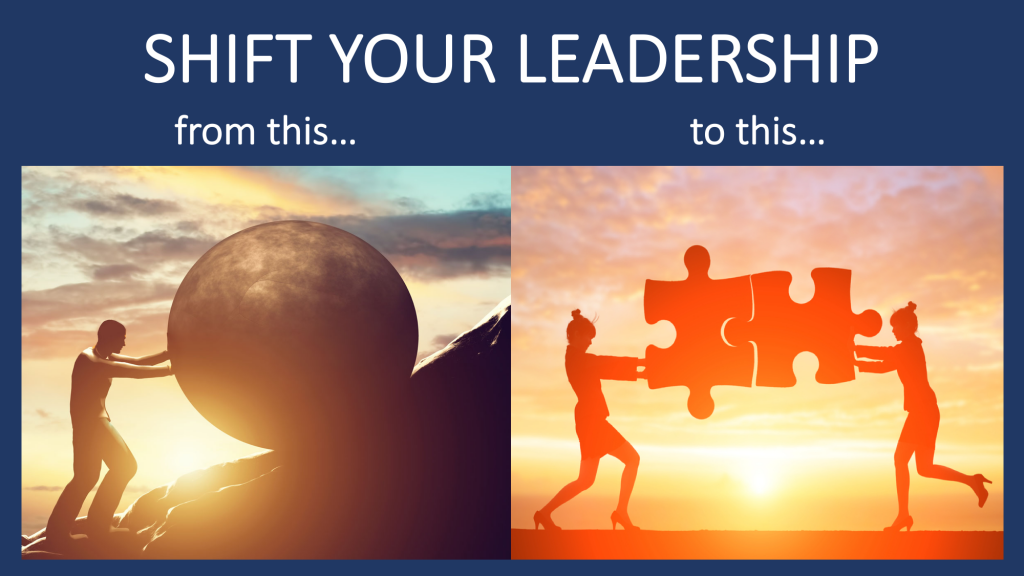